Warning: Invalid argument supplied for foreach() in /home/headwrksnu/domains/headworks.nu/public_html/wp-content/themes/swotheme/includes/template/single-project.php on line 36

Based on the classic film starring Julia Roberts and Richard Gere, Pretty Woman tells the story of Vivian Ward who is hired by a rich businessman called Edward Lewis to escort him to a number of events during his stay in the city.  Headworks created the wigs for this show in close collaboration with wig supervisor Lars Gausmann. 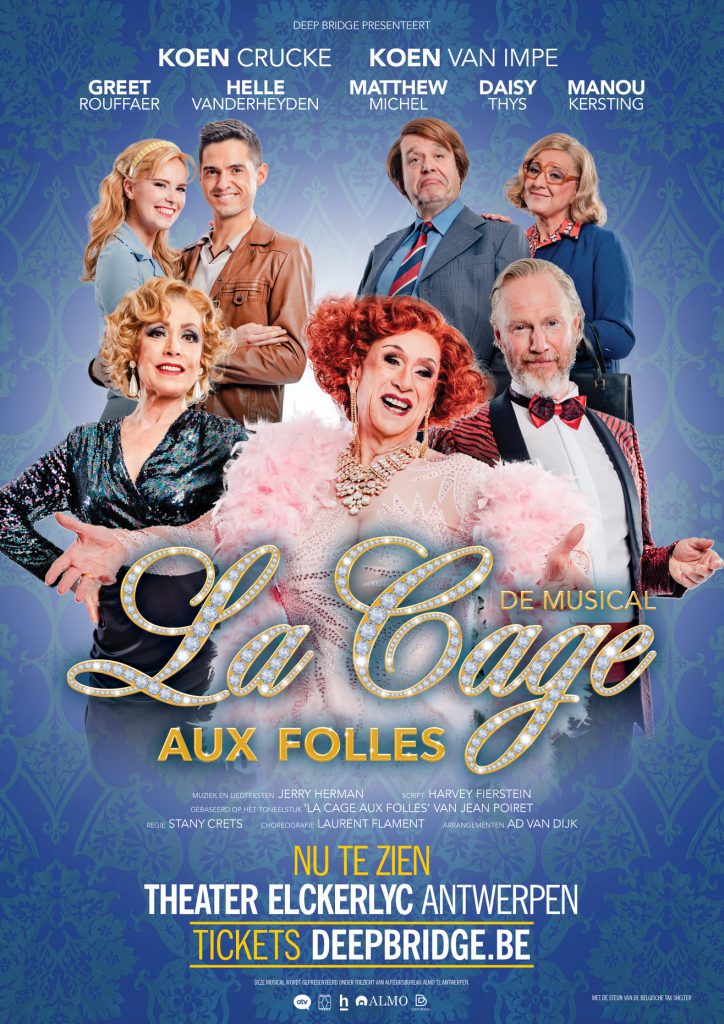 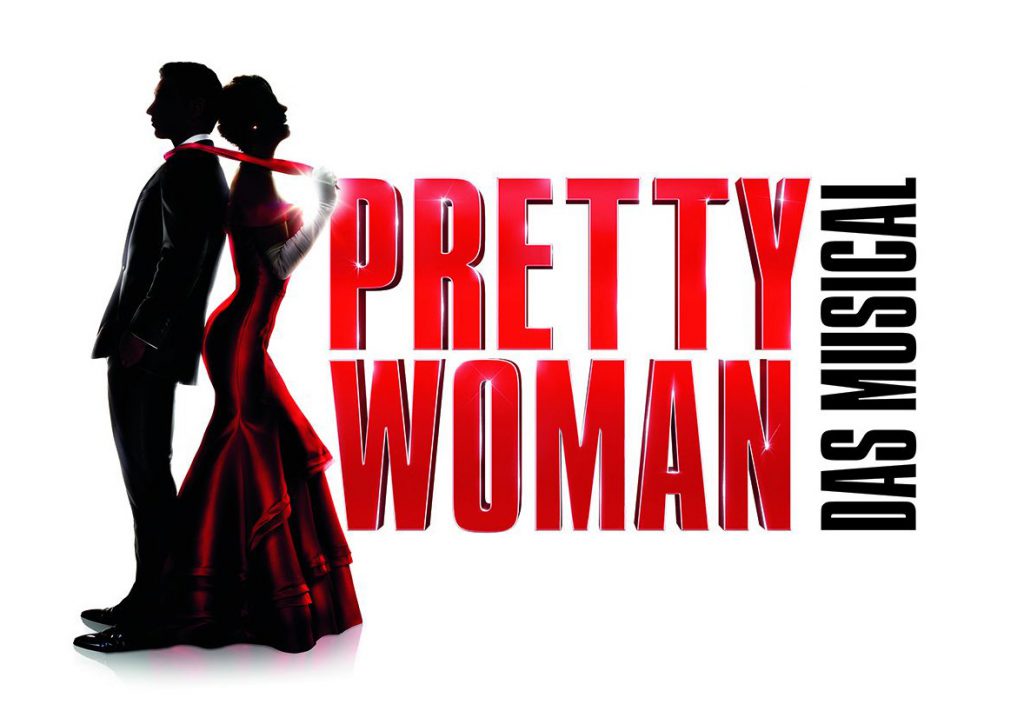 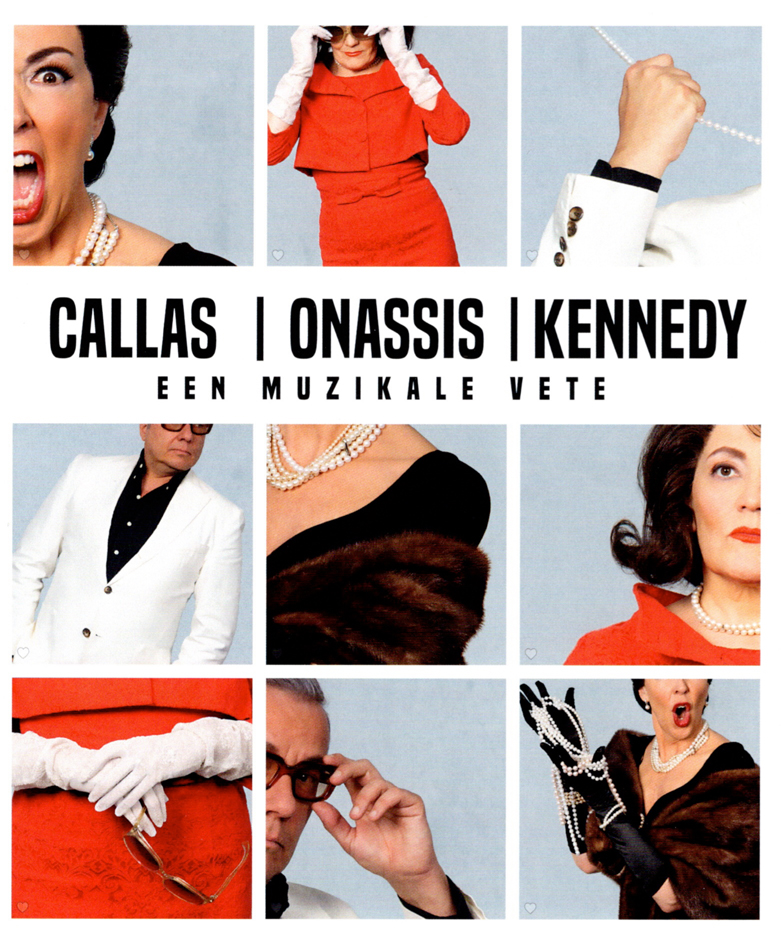 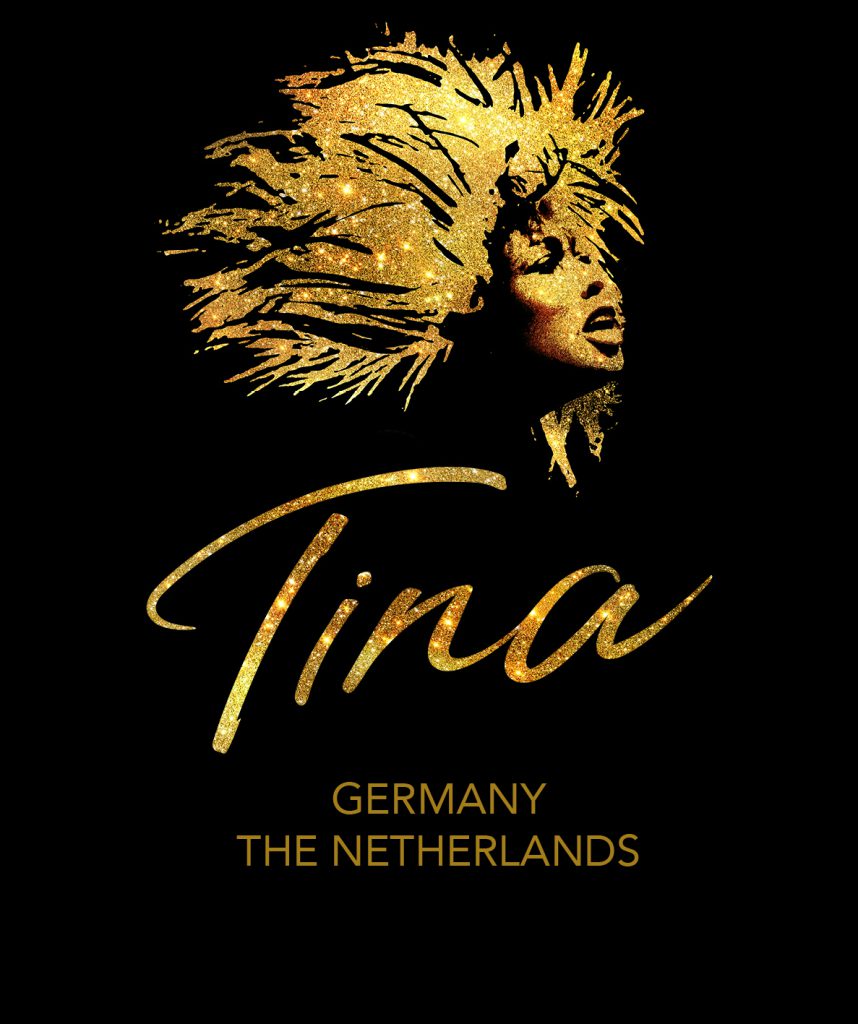 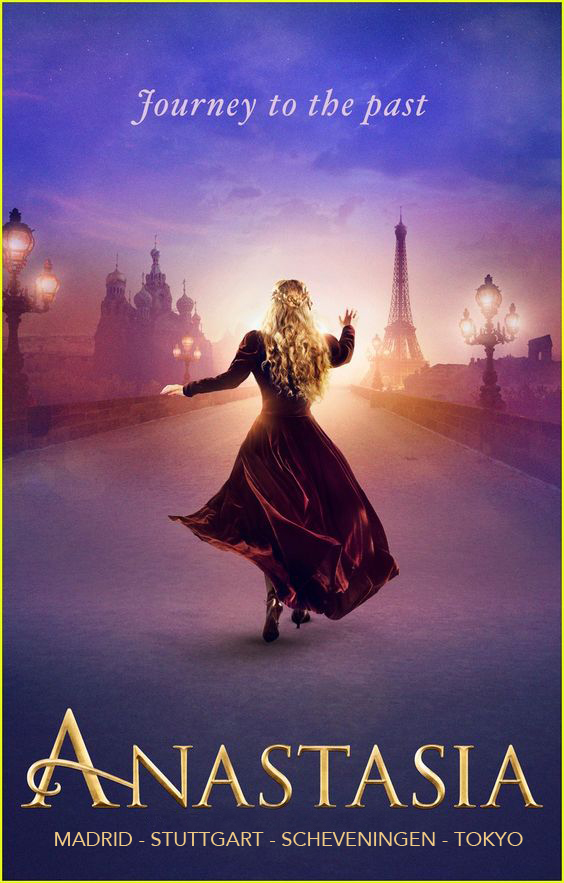 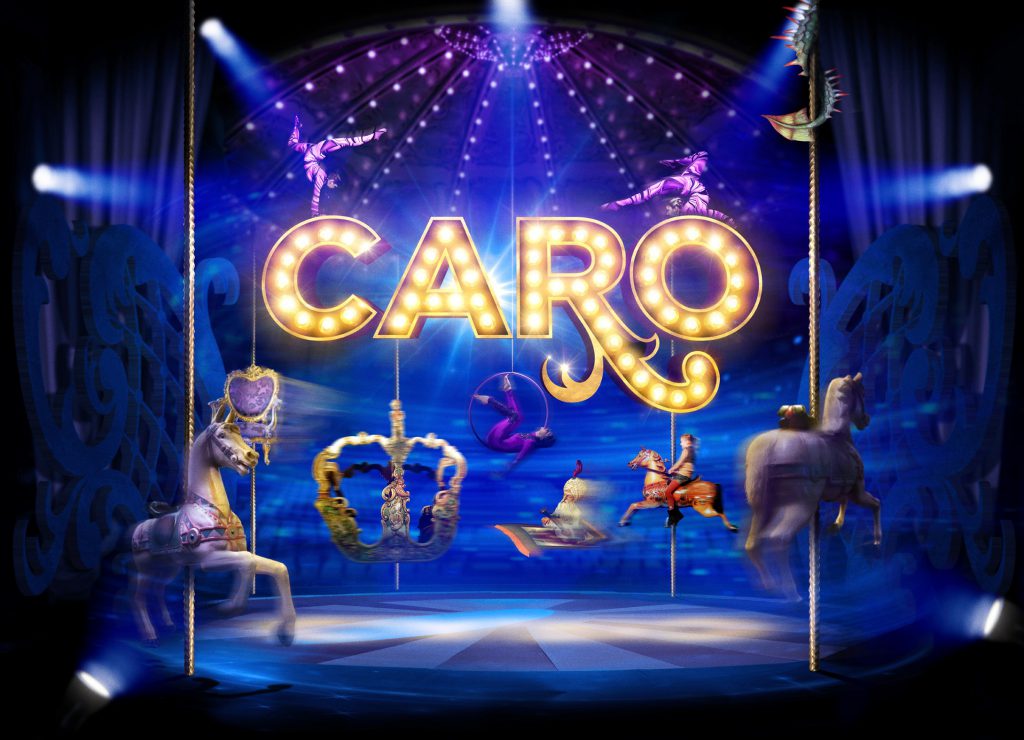 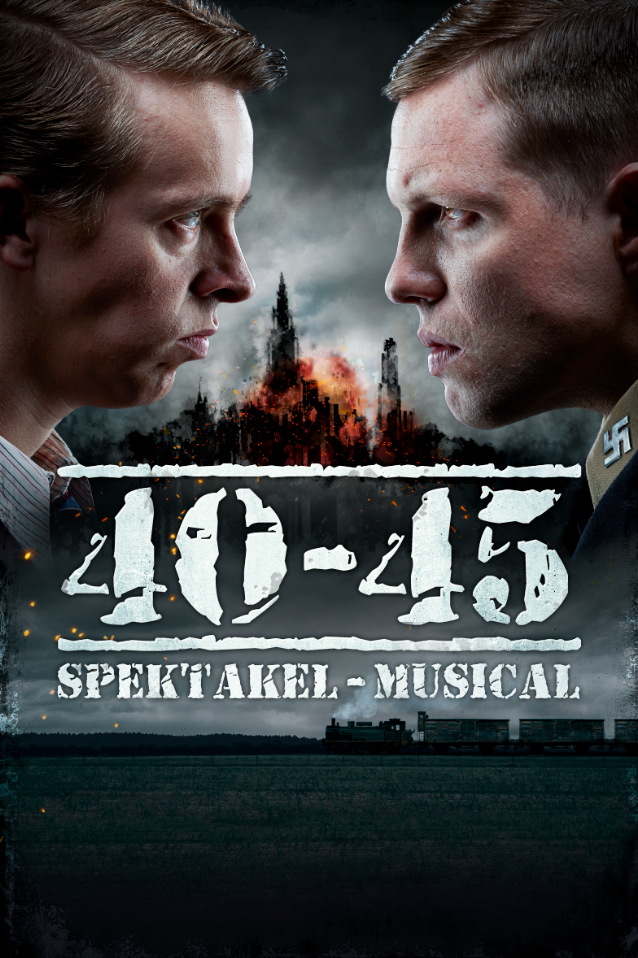 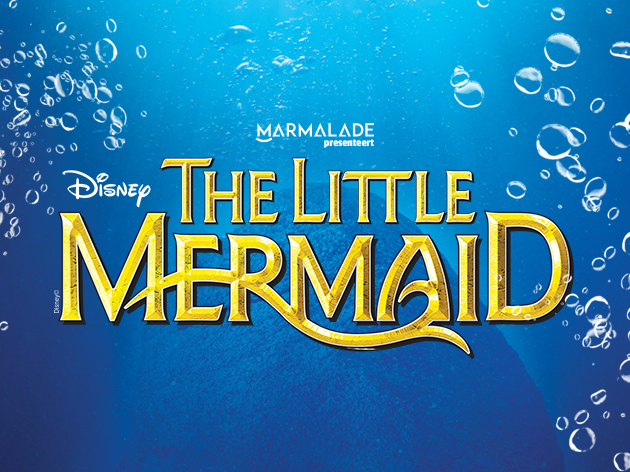 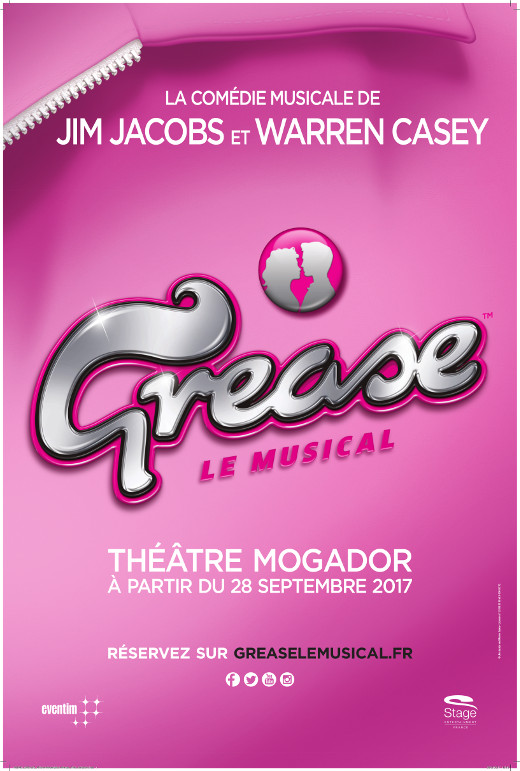 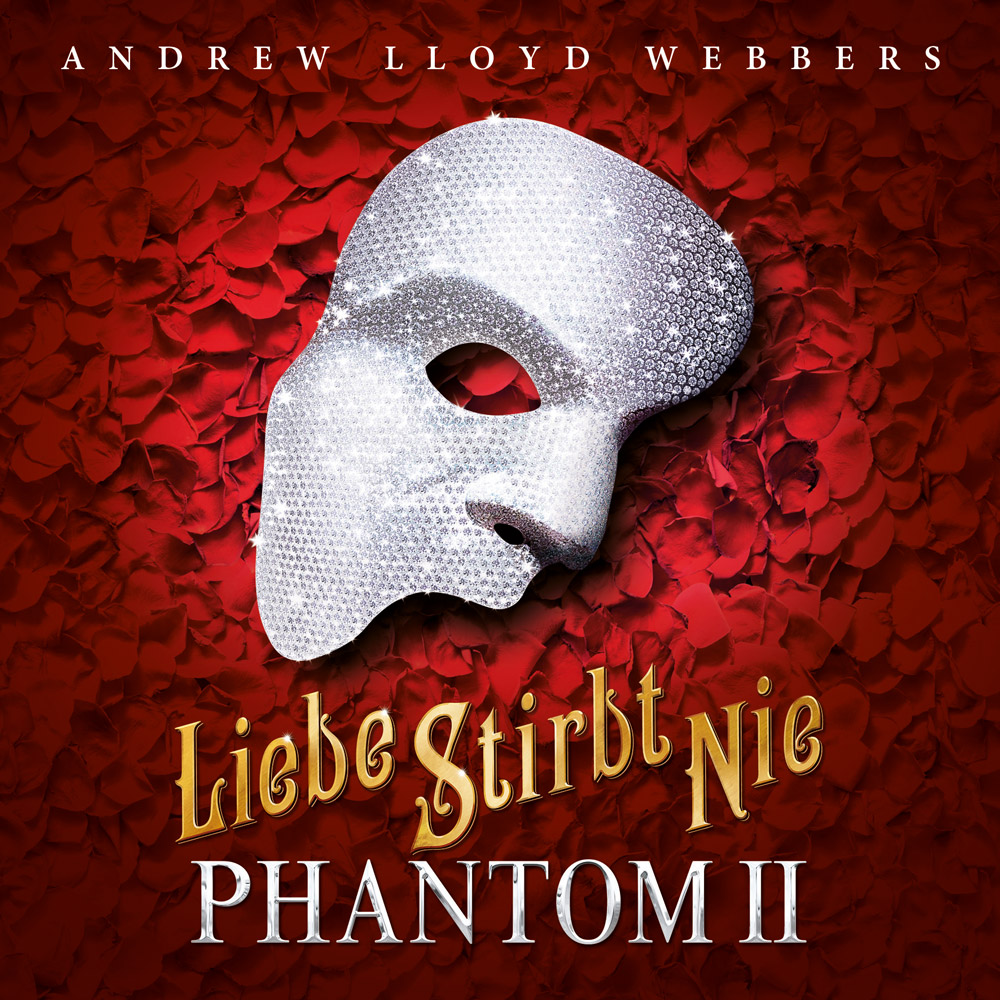 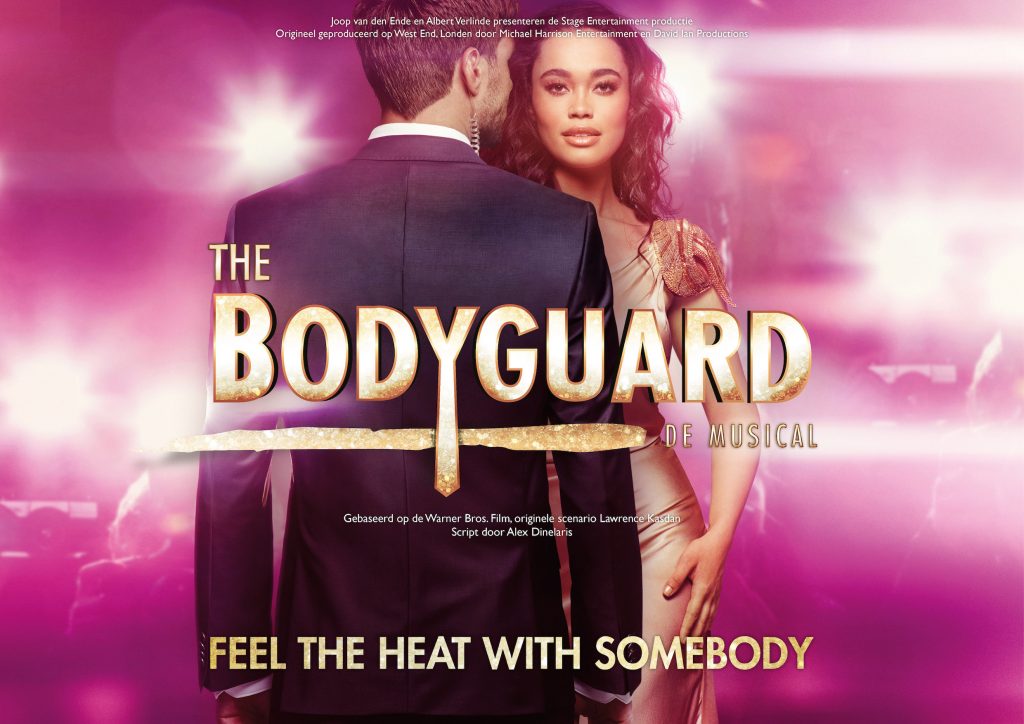 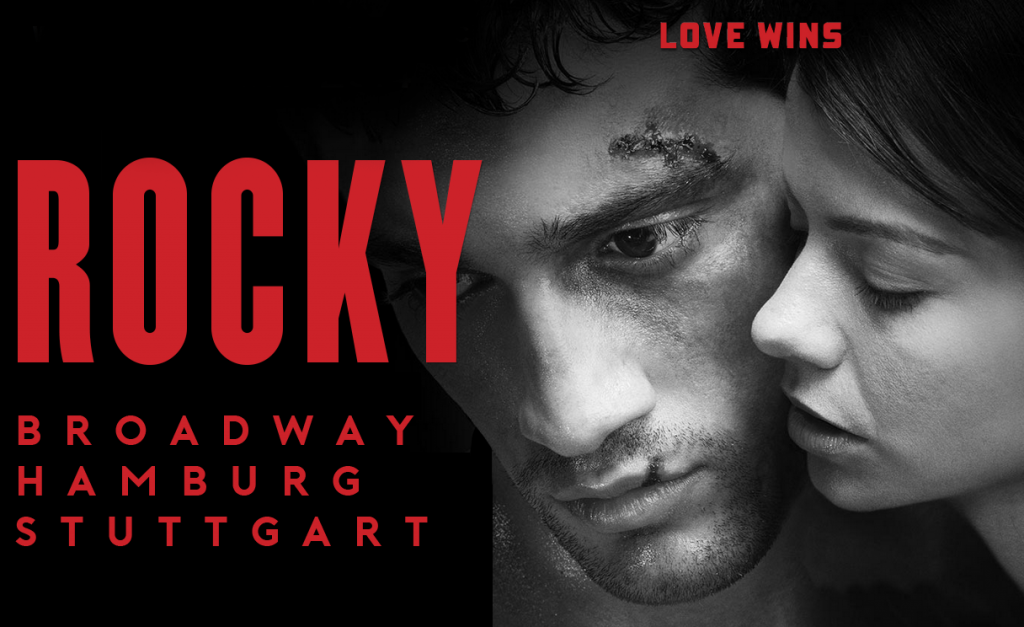 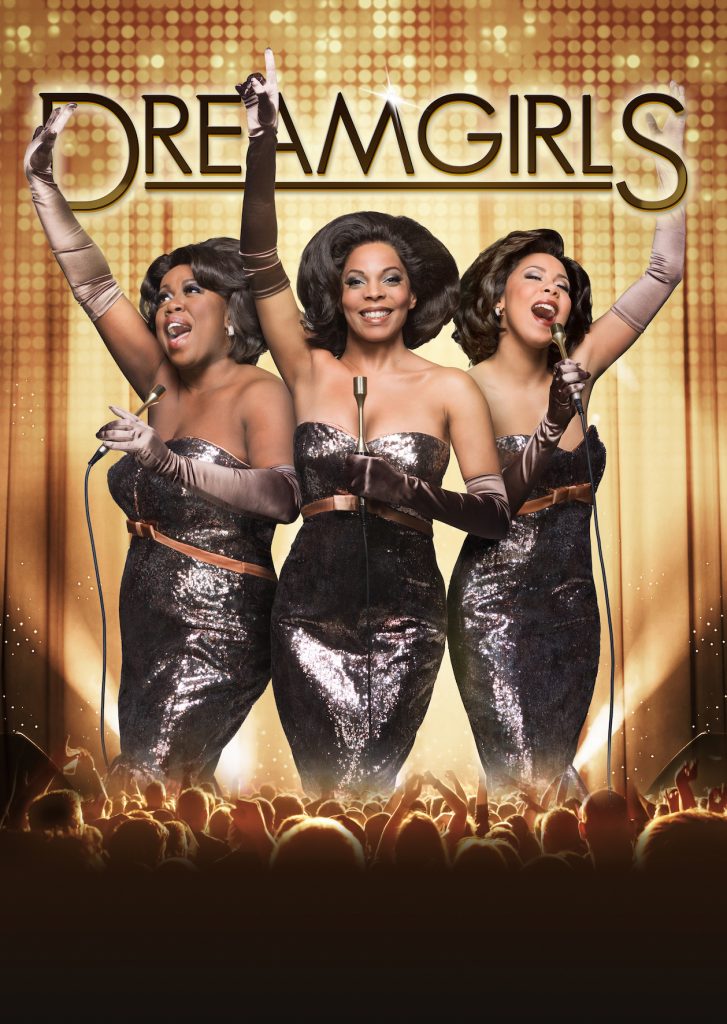 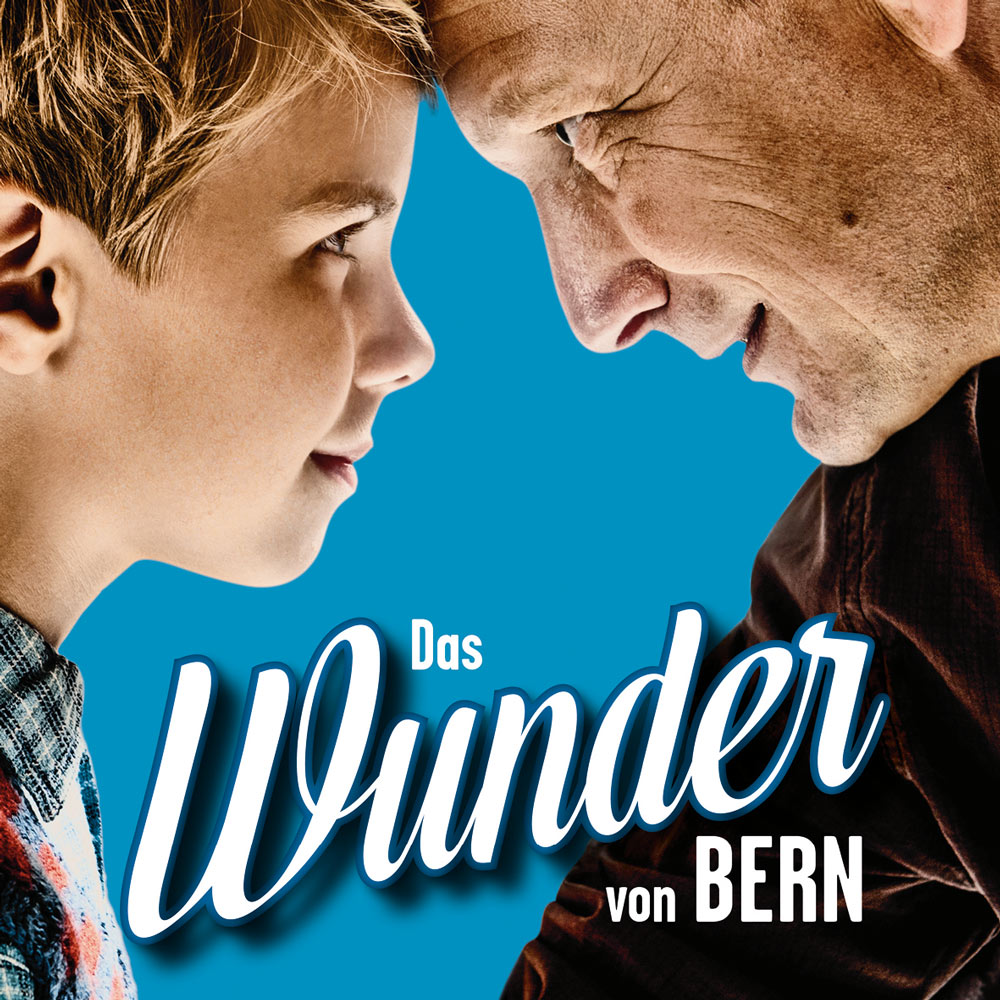 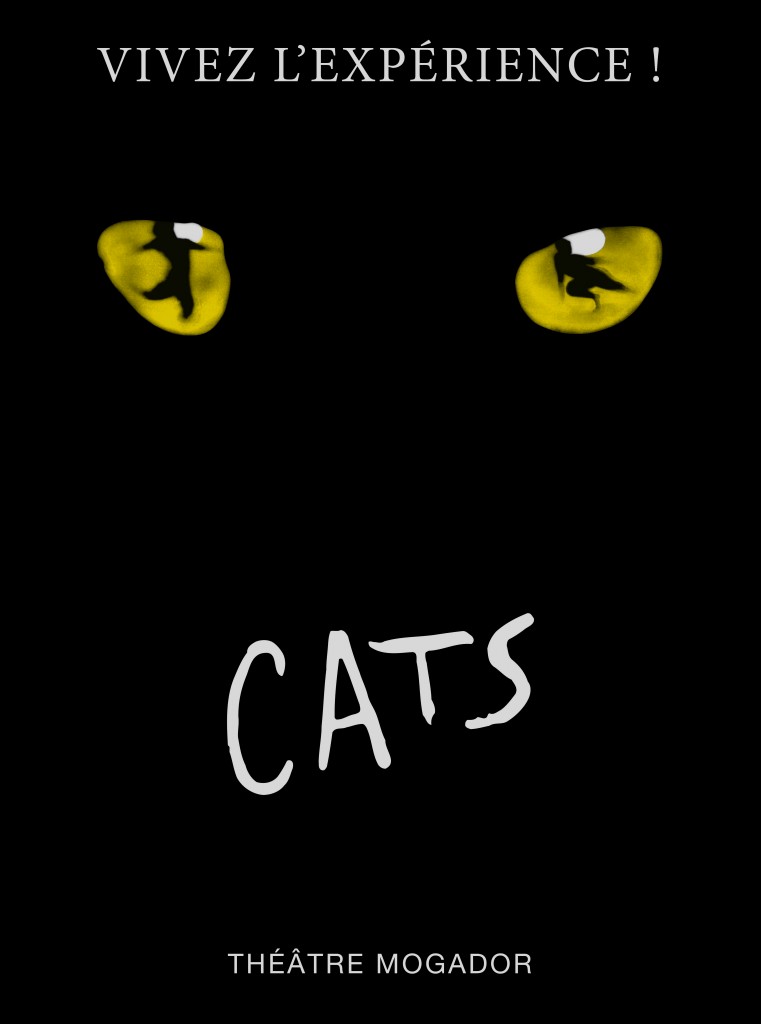 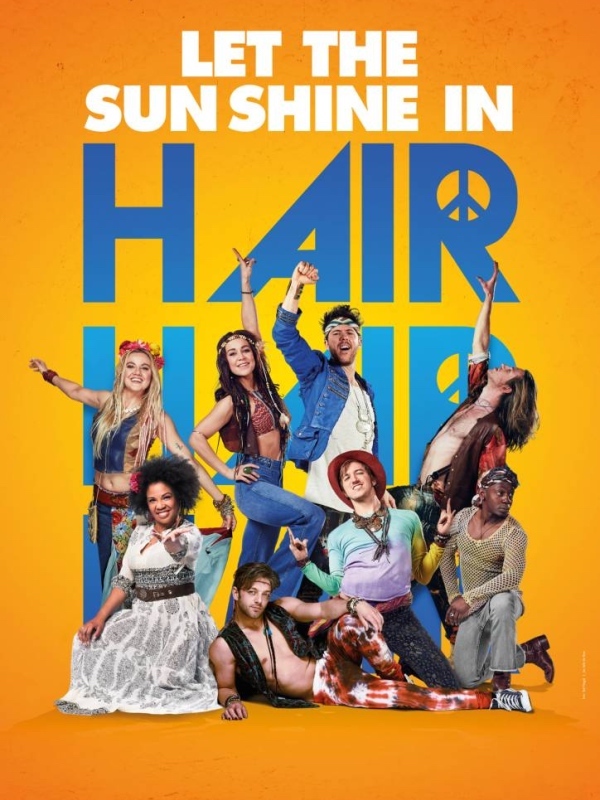 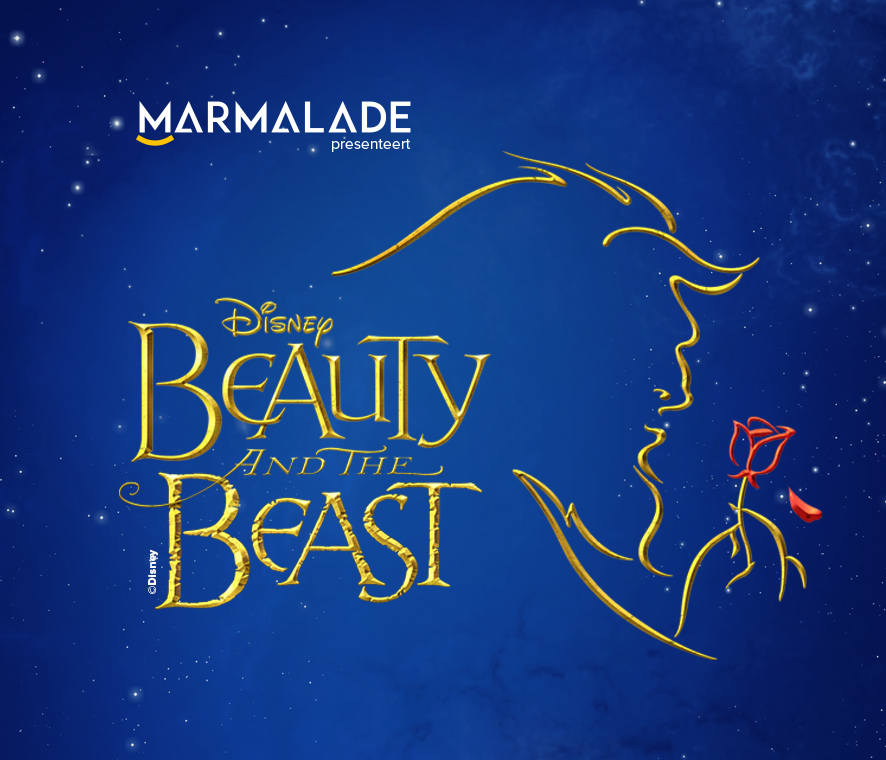 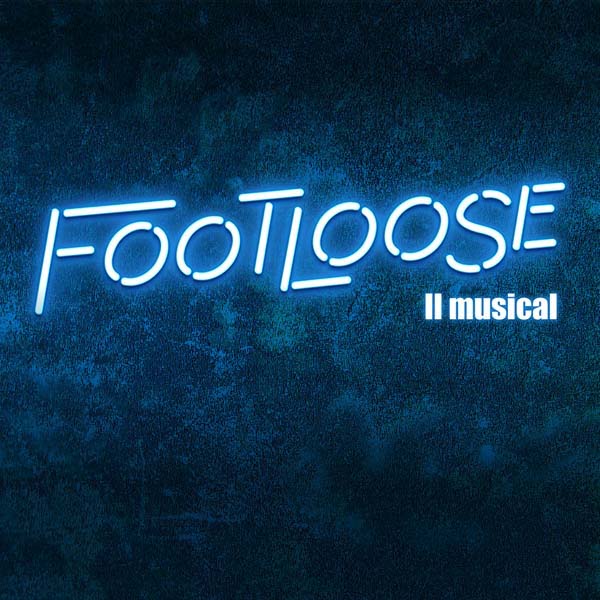 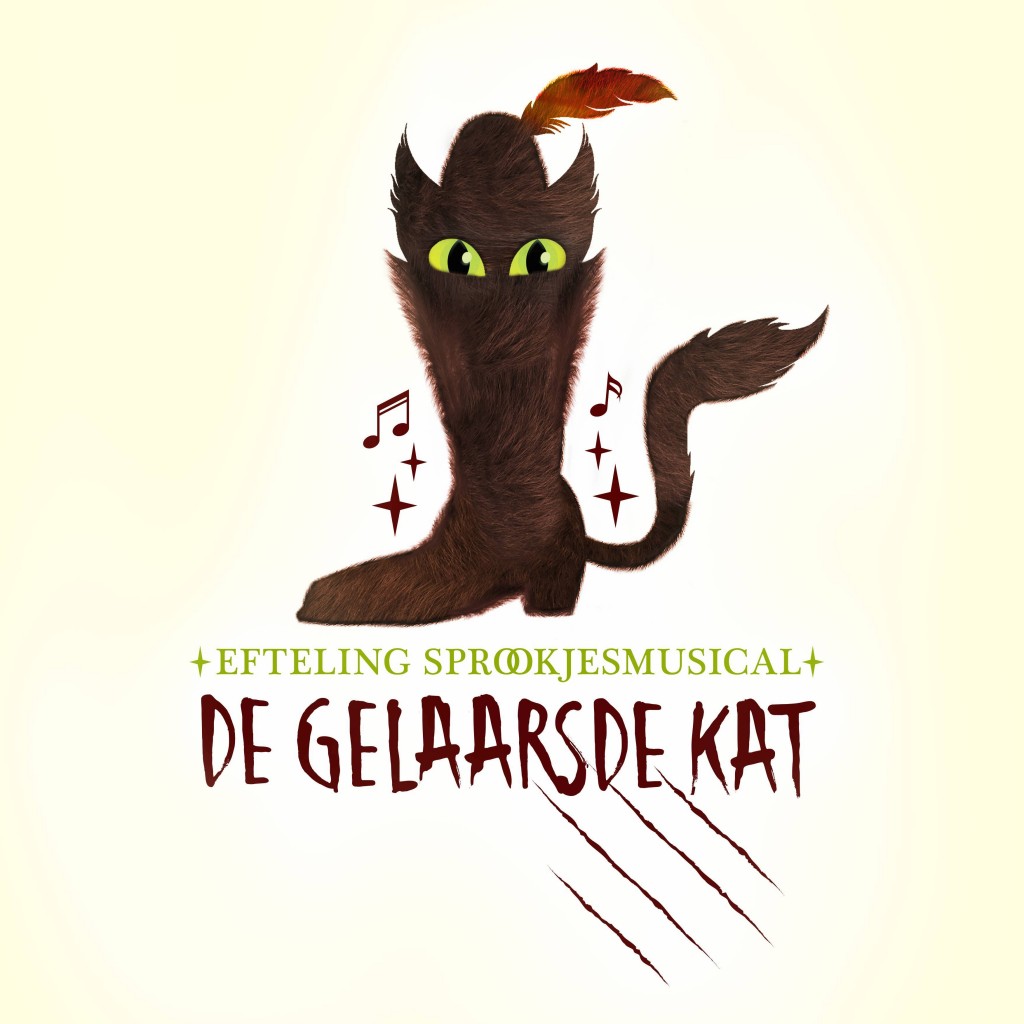 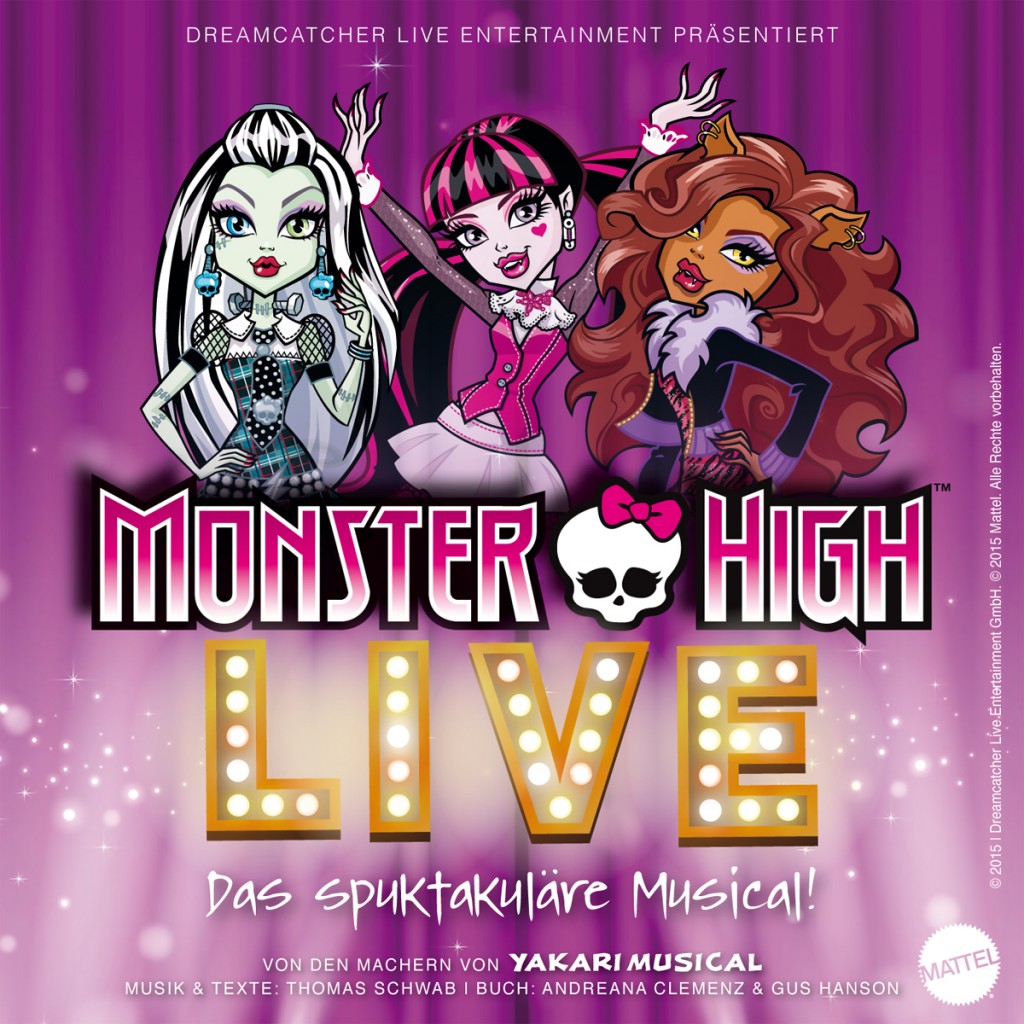 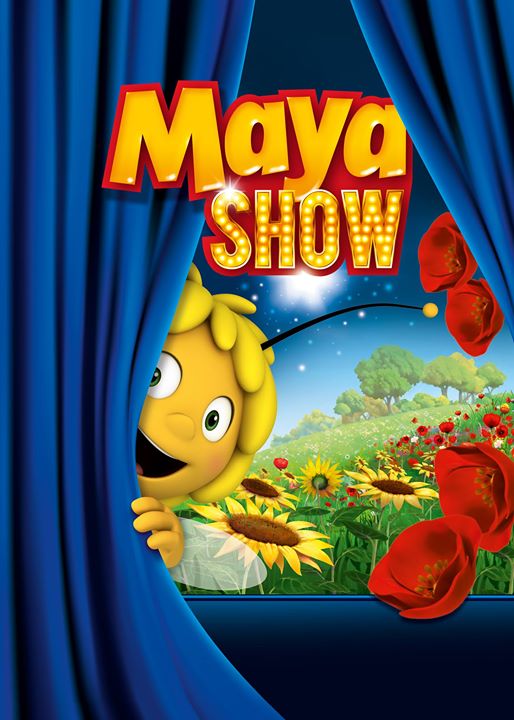 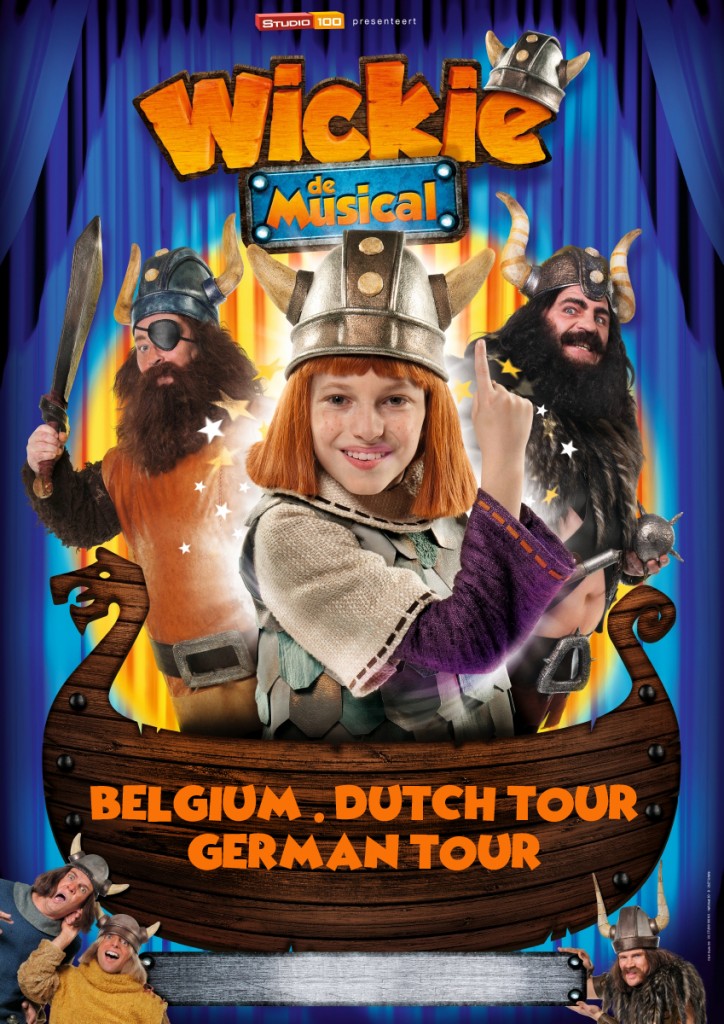 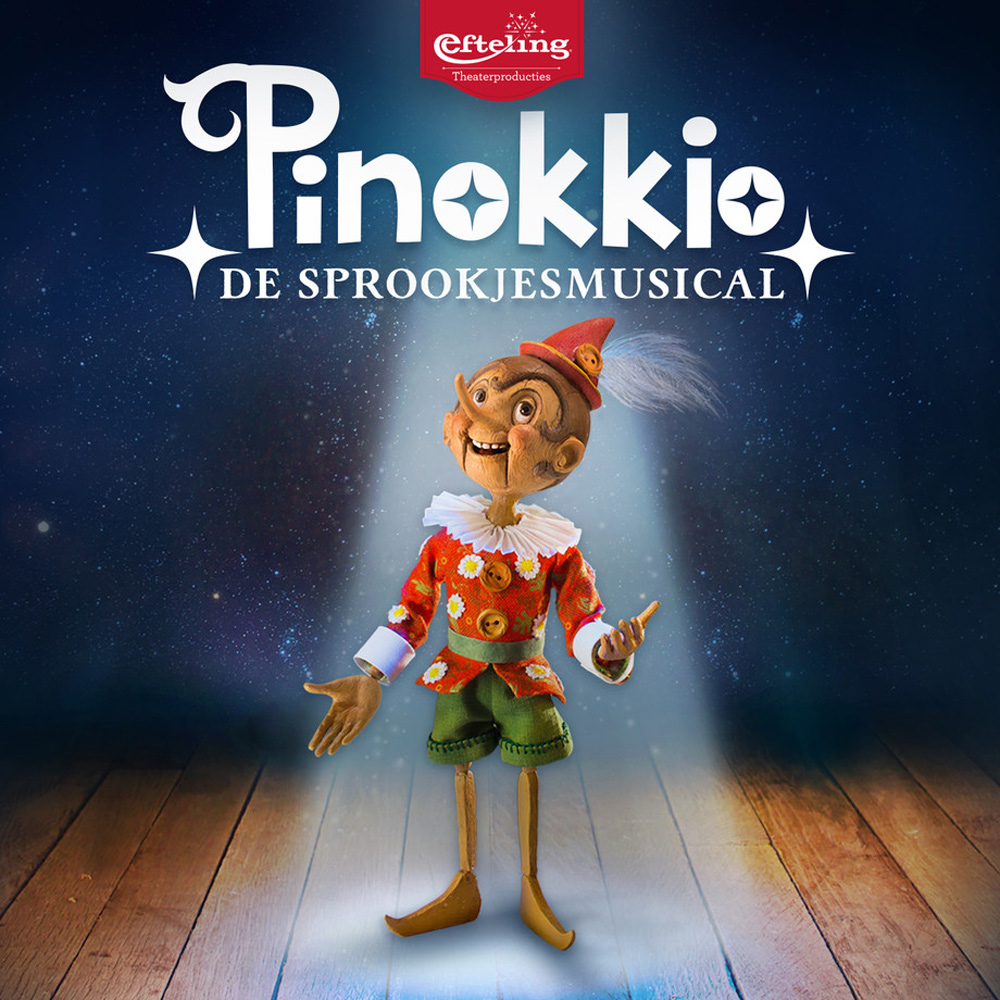 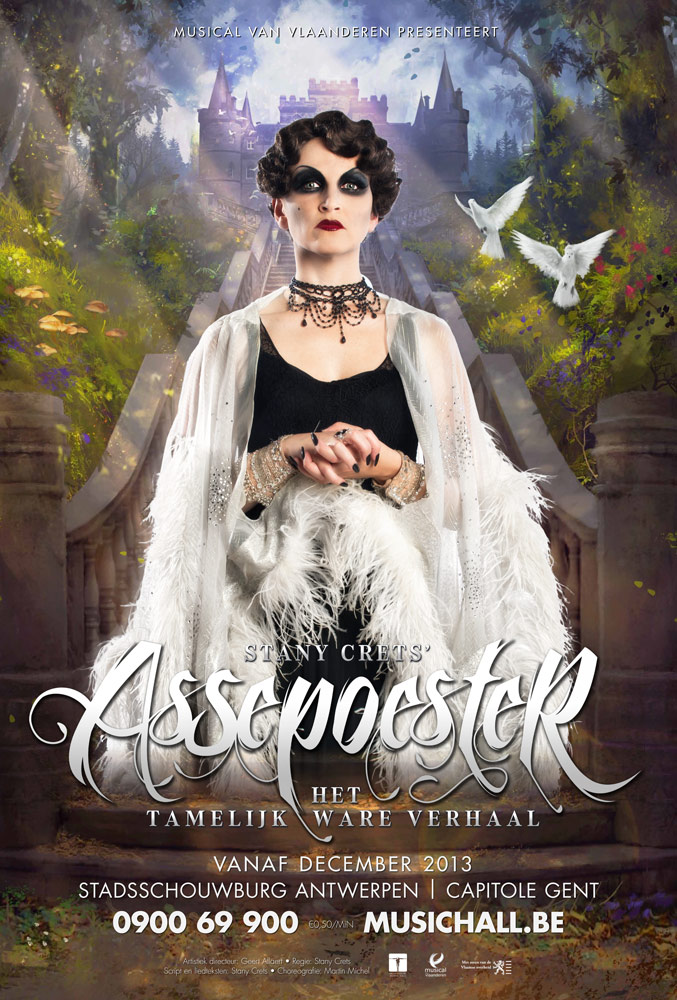 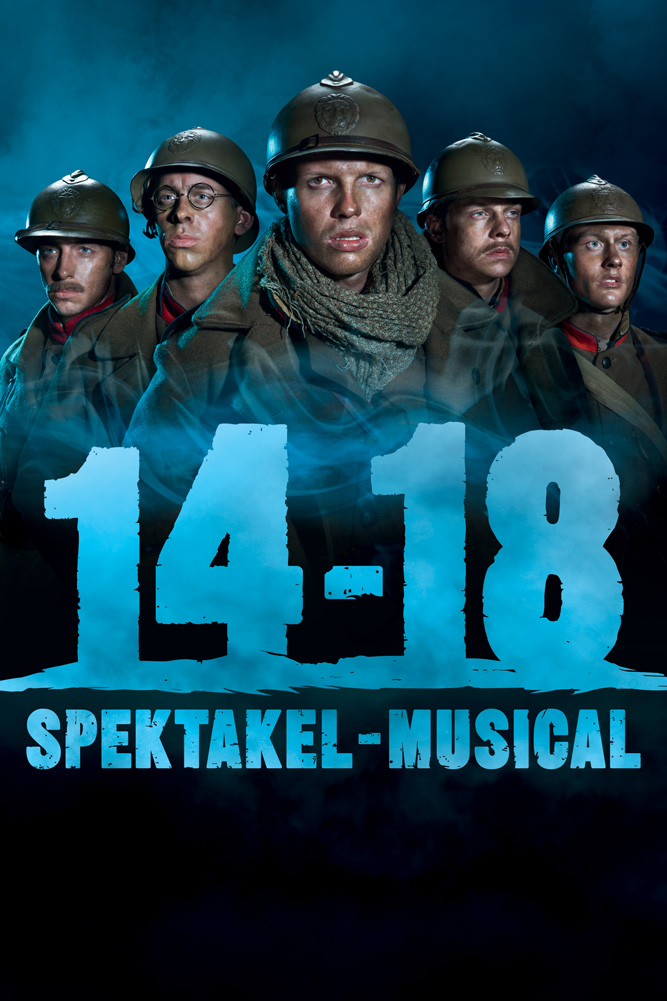 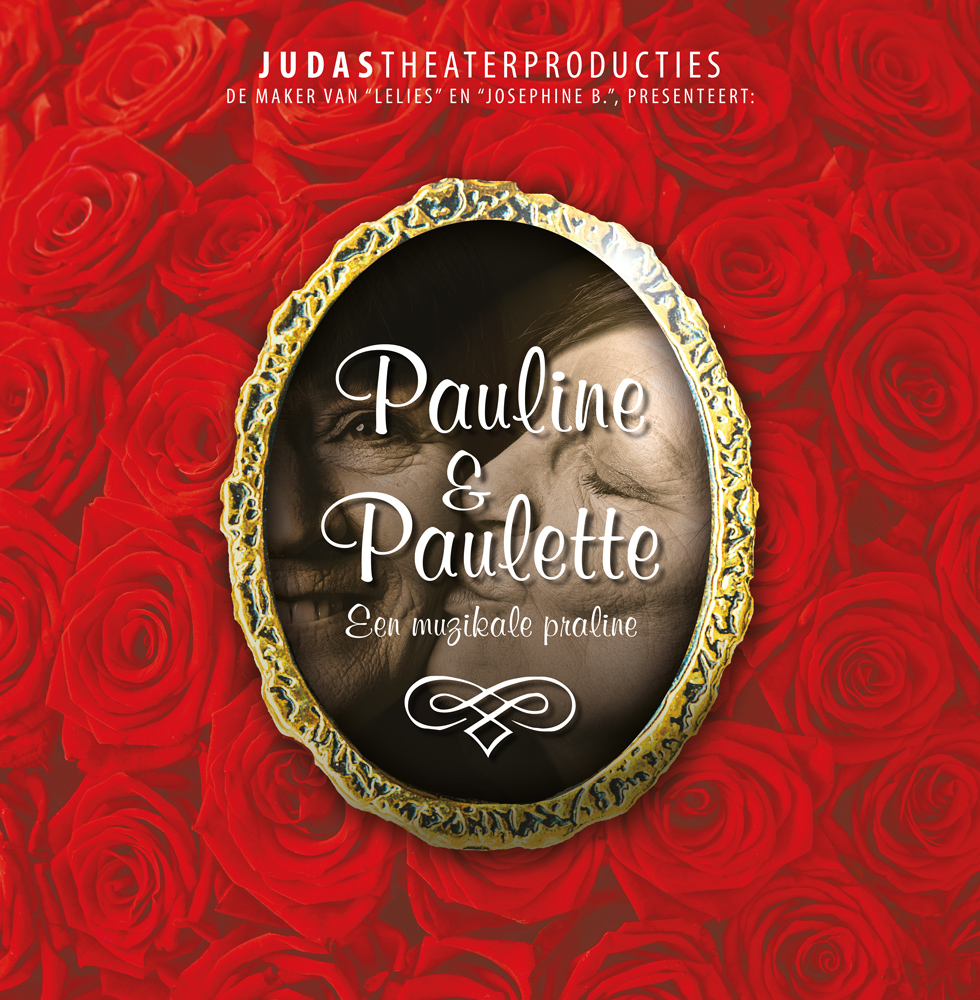